We're a small team here at Steeltown. We're trying to build something special but we have no investors, no outside help, and no backup plan. So we know a thing or two about grinding.
Truth is, grinding coffee is one of the most important steps in the process of making a great cup. Grind size can completely alter the overall taste of the coffee. But here we're gonna dig into the science behind the grind and share some tips on how to master making the perfect cup of coffee, no matter which brew method you use. 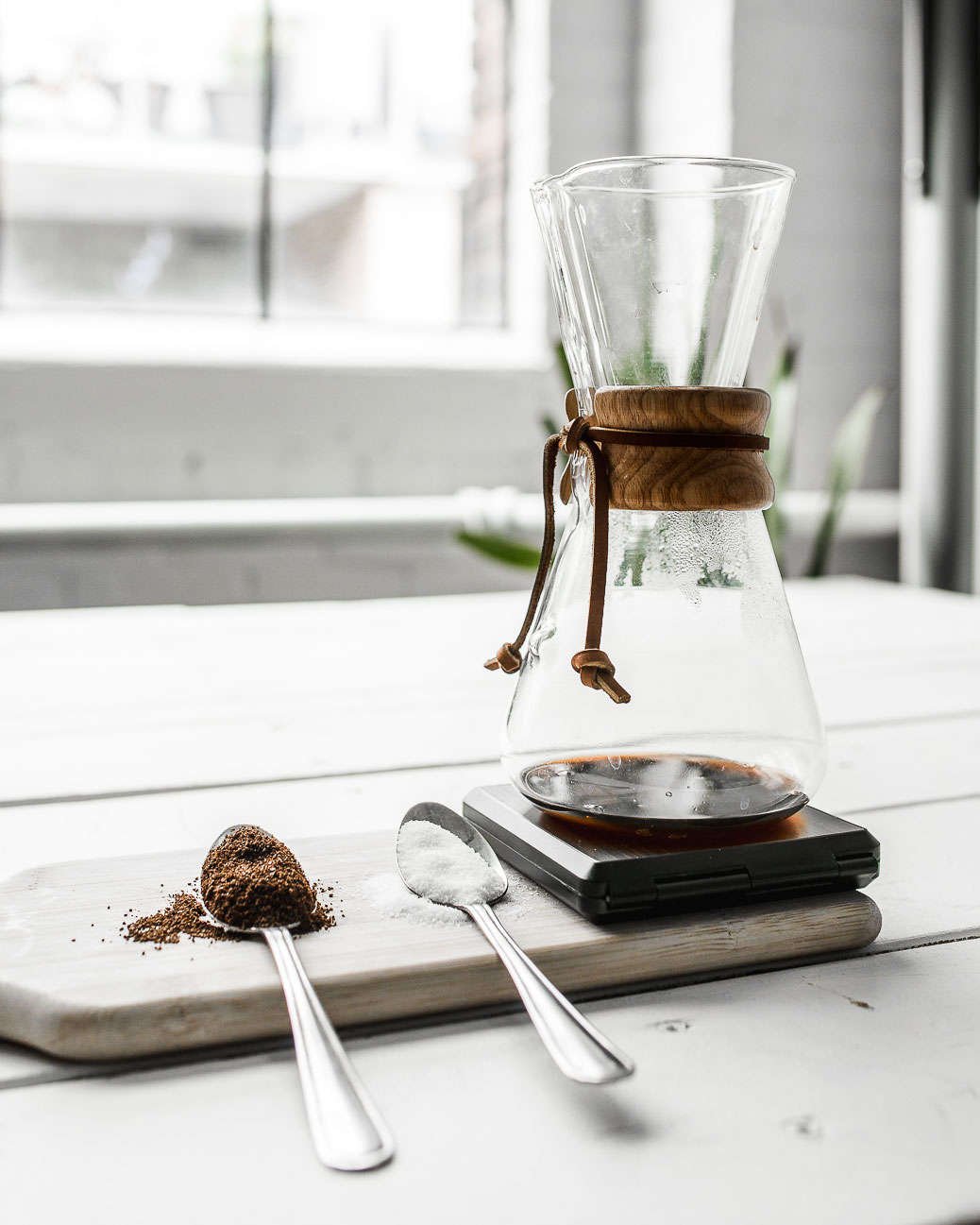 The main gist behind grind size is based on how long the coffee grinds are in contact with the hot water during the brewing process. Depending on your grind size a few vital factors could be affected including brewing duration and the extraction rate.
The brewing duration, or ‘contact time’ is basically the amount of time the coffee grinds are in contact and interacting with the hot water.
If the contact time is too long (which means your grind is too fine) the brew will be over-extracted and probably taste bitter AF. On the other hand, if the contact time too short (which means your grinds is too coarse) the water will race through the coffee grinds too fast and you will end up with coffee that is too weak, too watery and not fit for consumption even in moments of quiet desperation.
As an example, when we make espresso here at the cafe at Steeltown, the shot is extracted in 28-30 seconds. That’s the contact time. That’s the amount of time that elapses from when the hot water rushes into the portafilter, pressurizes, and extracts all the wonderful flavours of our coffee, and pours out as creamy liquid gold into one of our cool as hell cups.

K. But what kind of grinder?

So, there’s two main types of coffee grinders. The Blades and The Burrs. A blade grinder uses propeller style blades to ginsu chop the beans into bits. A burr grinder uses two sharped grooved discs that pummel and grind the beans into a fine, even pulp.
Now, we’re not gonna tell you that the only way to make a good cup of coffee is to go out spend a whack of money on some fancy ass burr grinder. That’s just not true. If you’re just getting into the game, and want to keep your costs down, grab a cheap spice grinder from Walmart and get busy. You can work up from there.
But in the interest of covering all the bases, here’s the real deal when it comes to the differences between the $10 Walmart spice grinder, and the $300 burr grinder from that pretentious coffee shop in the strip mall up the street.
Essentially, blade grinders chop up the beans into boulders and fines. Boulders are the larger chunks that didn’t get the full ginsu treatment. And the fines are the nice powdery ground up bits that spend lotsa time on the blade. The boulders will have less flavour. The fines will have more falvour. The result will be a bit of a mix of the two. The other pitfall to the blade grinder is that it gets really, really hot from friction and speed. And sometimes too much heat during grinding can change the flavour of the coffee.
Burr grinders, on the other hand, will grind the beans evenly, crushing them in between the grooved discs at a low speed. This low speed will generate less heat than the blade grinder so there will be no effect on the flavour. But there will be no boulders and no fines. Just one uniform grind. (Note: this uniformity is especially important if you’re making espresso). 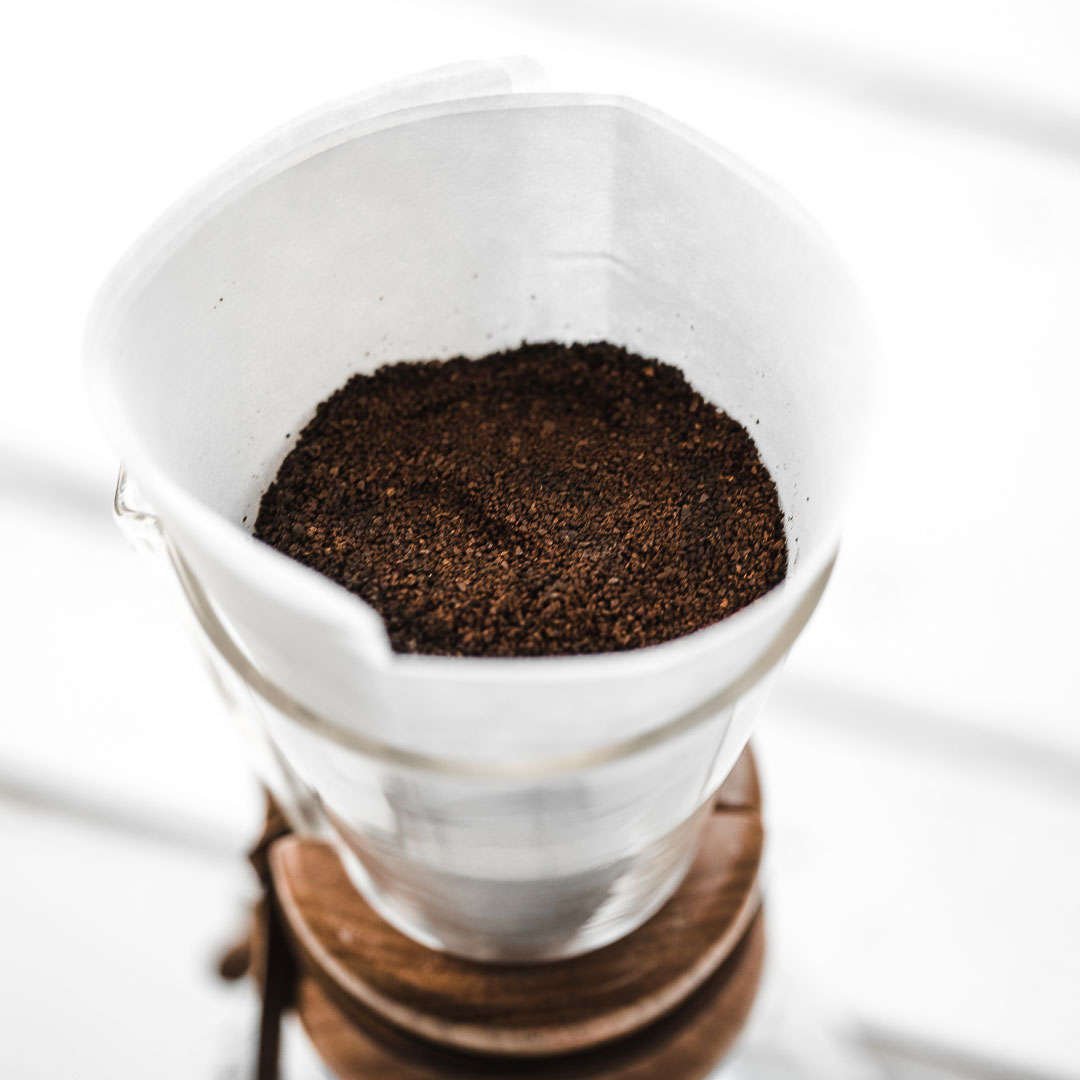 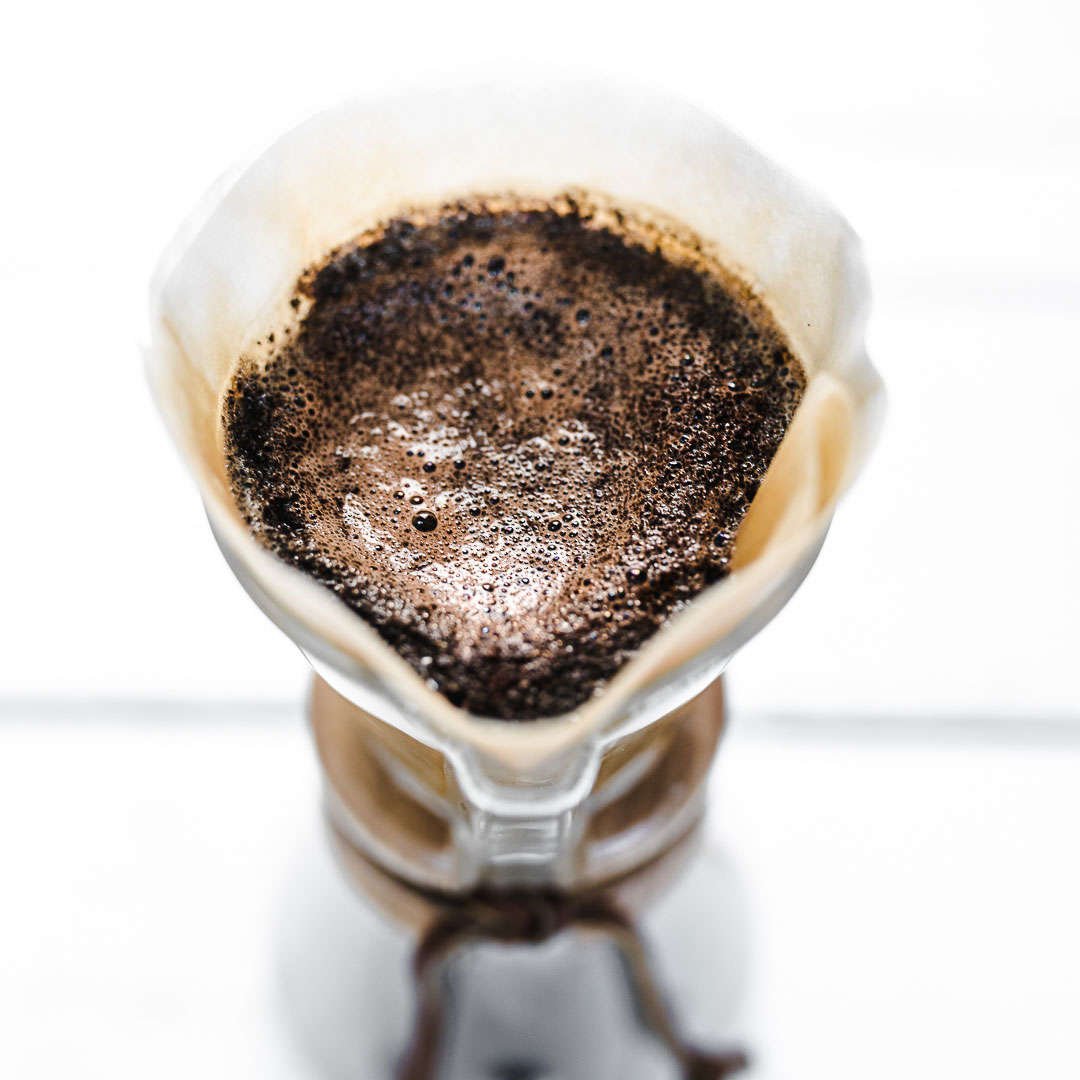 K. Got the grinder. Now what?

Yup. So you’ve got your grinder. Whether it’s a cheapy or a crazy expensive one your grandma got you for Christmas or Hanukkah or whatever. The next step is making sure you’re using the right grind size (ie. coarse, medium, fine etc…) for how you wanna brew your coffee (ie. espresso, drip, pour over, French press). 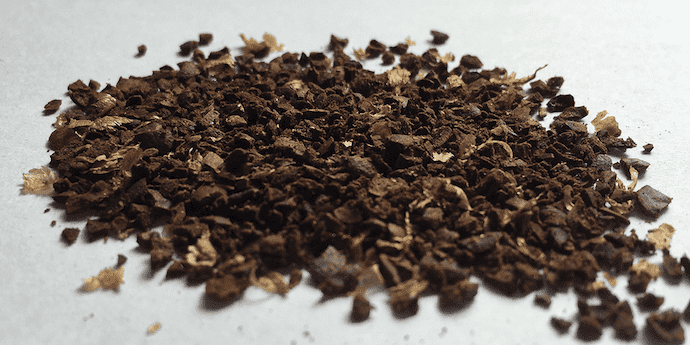 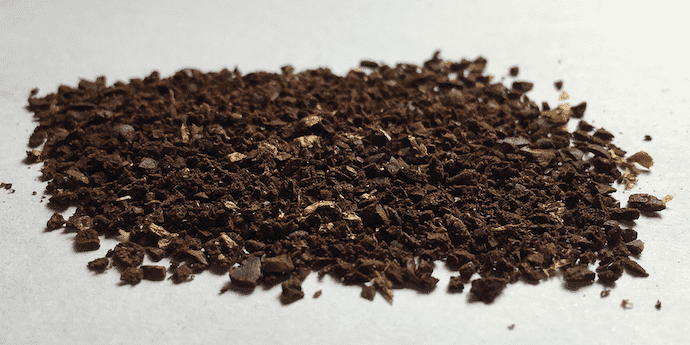 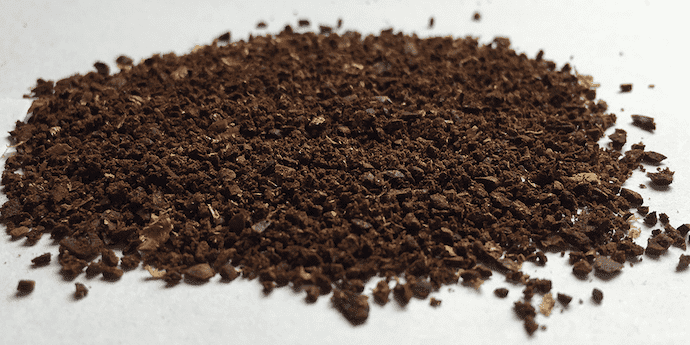 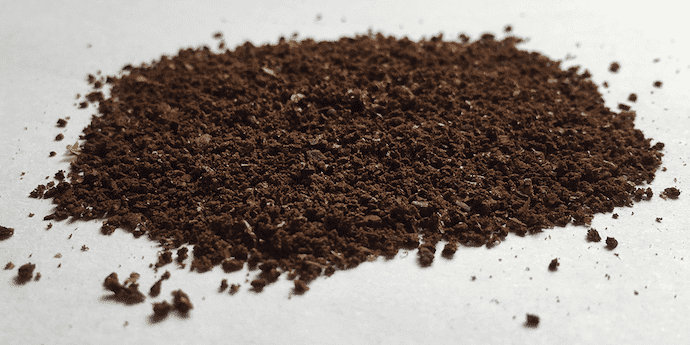 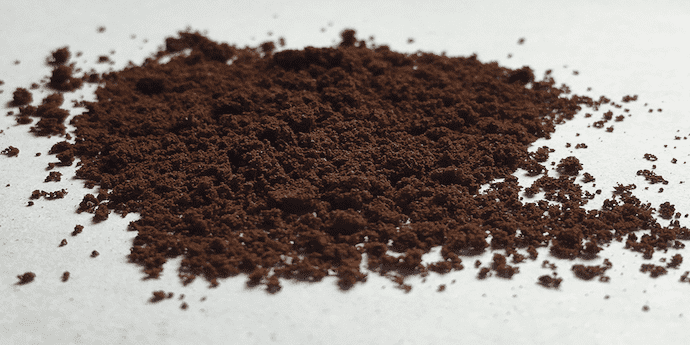 Extra Fine
Turkish coffee
For those looking to get their hands dirty and make the perfect cup, we sell our Steeltown Coffee in whole bean form. This way you can drink your own beans every morning, fresh, and make sure it’s perfect for however you’re making your coffee that day.
If you don’t have a grinder though, have no fear. We now offer our Steeltown Coffee in two fairly universal grind styles.
What we call our Filter Grind is basically a medium grind ideal for basic drip coffee machines, most pour over coffee setups, Aeropress (with 3+ minute brew time), Nanopress and most refillable K-Cups.
Our Fine Grind is what you want if you’re making espresso, either in a pressurized espresso machine, an Aeropress with a 1 minute brewtime, or an old-school stovetop moka pot like nonno used to use before you bought him that Keurig. 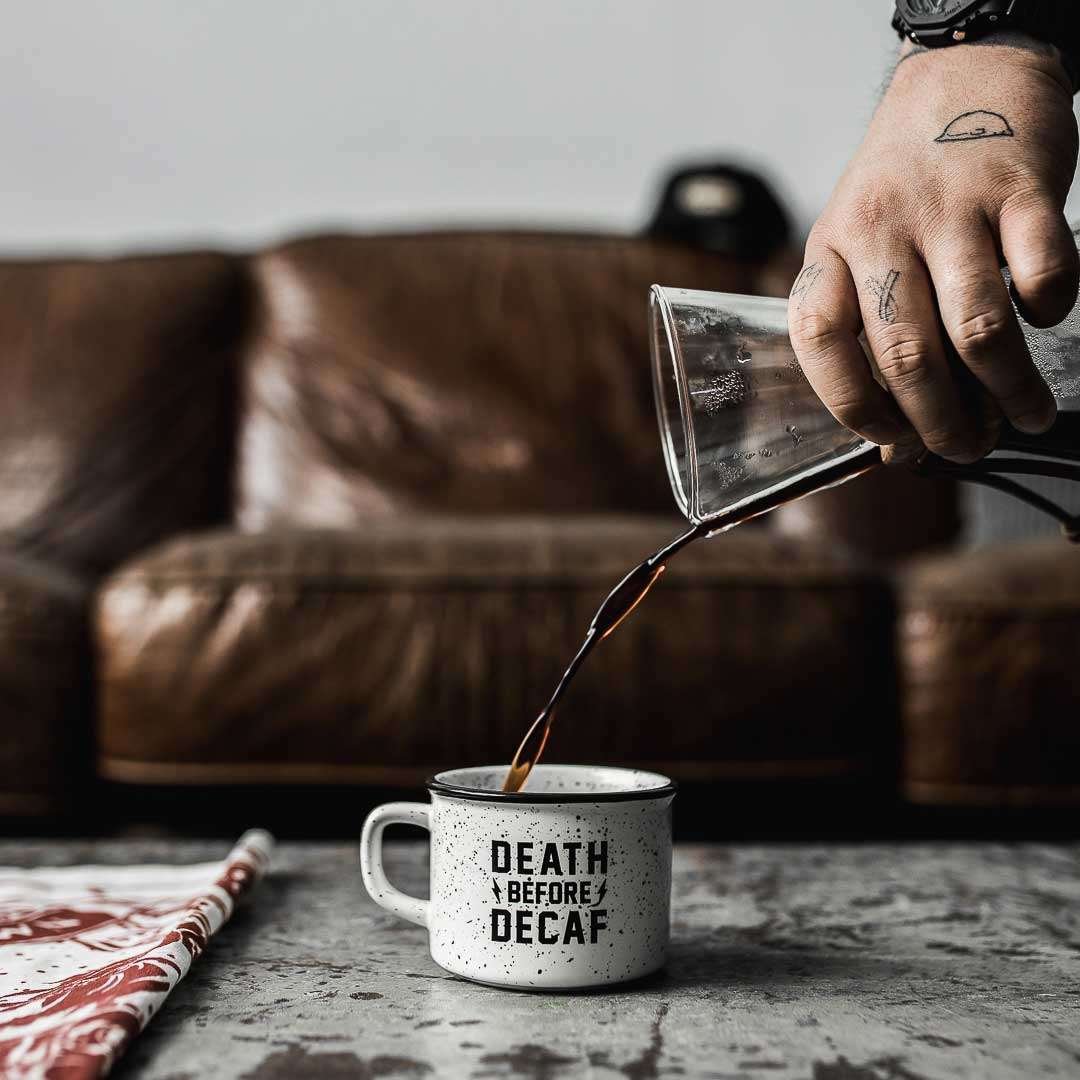 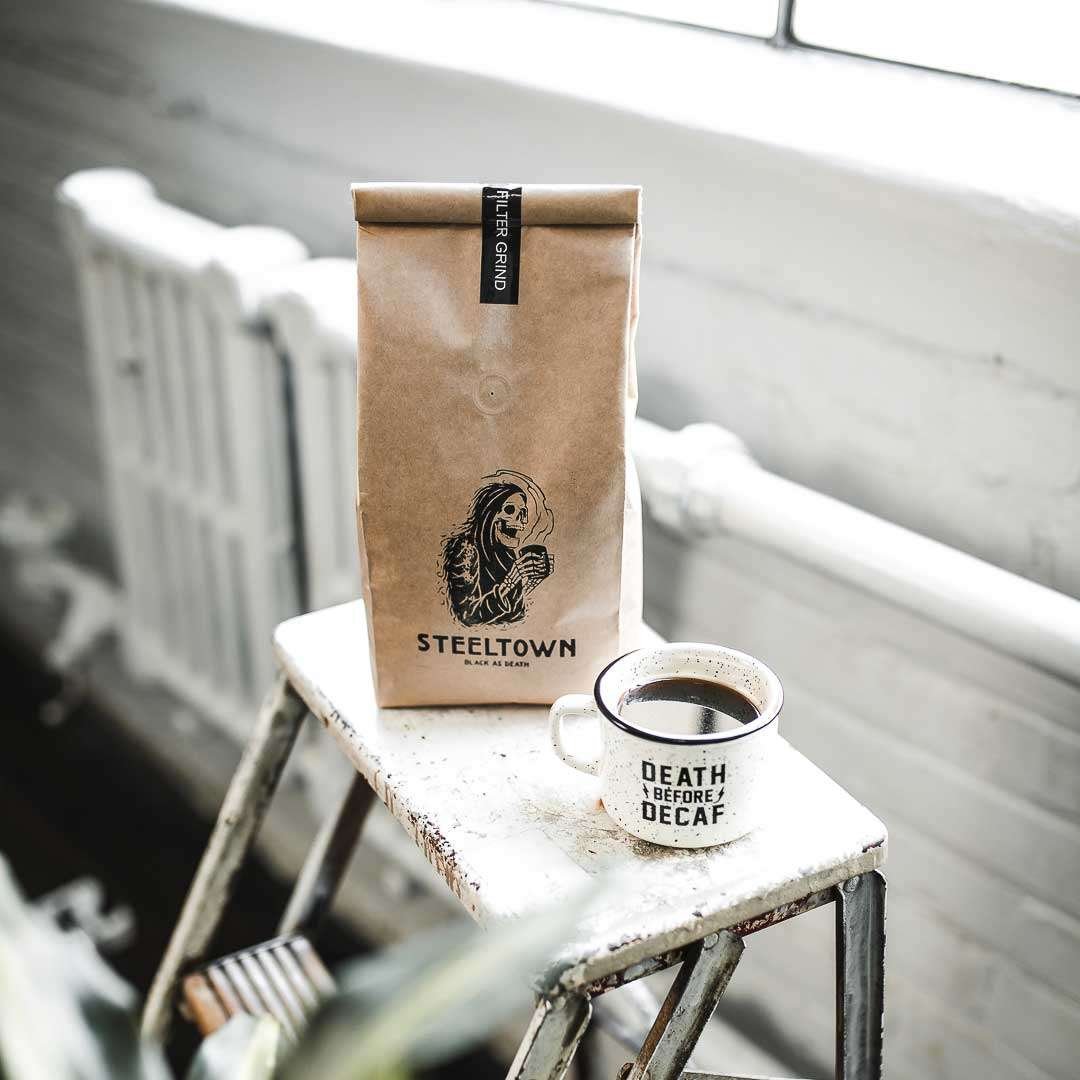 Oh. Don't forget about the temperature.

Another factor that can effect the flavour of your coffee is the temperature of the water when it’s hitting the grinds. Higher temperatures produce a more full-bodied and sweeter cup, while lower temperatures tend to produce coffee that is sourer, less bitter, lacking fullness. Coffee is typically brewed between 91 and 96 degrees Celsius.

The big takeaway here is: coffee extraction is a result of a balance of three things - the temperature, the brew time and the size of the grounds. That’s it. Those are the three factors. (kinda like how yer motorcycles engine working perfectly is the result of careful balance between air, fuel and spark)
Under-extracted coffee (grinds too coarse) is generally sour, acidic, salty and kinda watery. Whereas over-extracted coffee (grinds too fine) can be bitter, burnt, dark and sort of flavourless.
If you’re on either side of this and you’re not happy with your cup of coffee, here is a chart that may help you fine tune your grind.

If you wanna get really in-depth about how over or under extracted coffee will taste, and dealing in your grind perfectly, The Barista Hustle has a great guide on extraction you may wanna dive into.

Grab some beans and try it out: