When we first reached out to the Gentleman's Ride about hosting a ride here in Hamilton, we could never have imagined being here six years later, riding with a group of amazing men and women who, since we started the ride in 2017, have collectively raised over half a million dollars for men's health.
The weather certainly did not cooperate with us for the ride. We all got soaked. But, the fact is, the ride wasn't really about the weather. It wasn't about how comfortable we were, or how much fun we were having. It wasn't not about that at all.

The ride was about the 25,000 Canadian men who will be diagnosed with prostate cancer this year and the 5,000 that will die from it. We were not riding for ourselves. We rode for them. 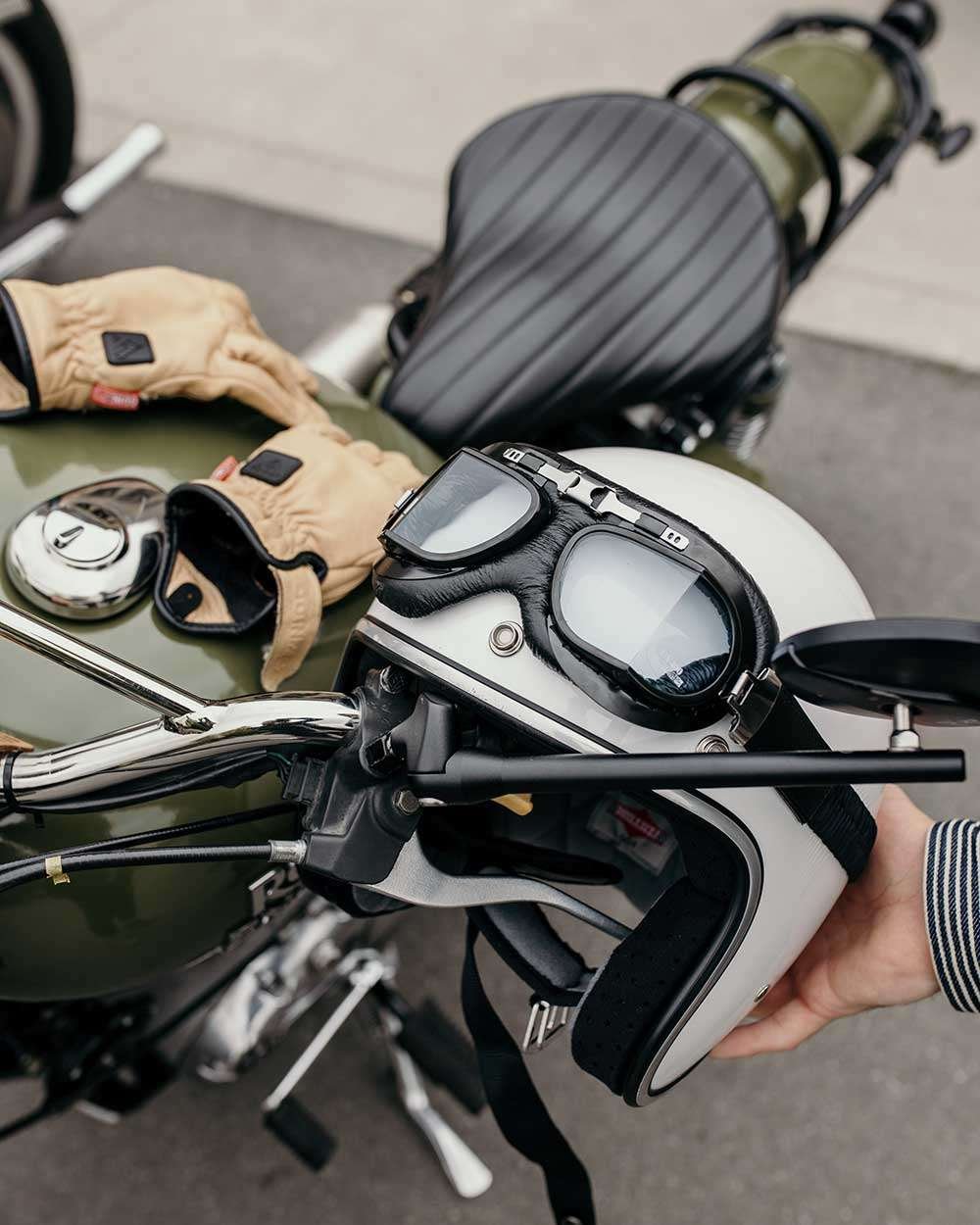 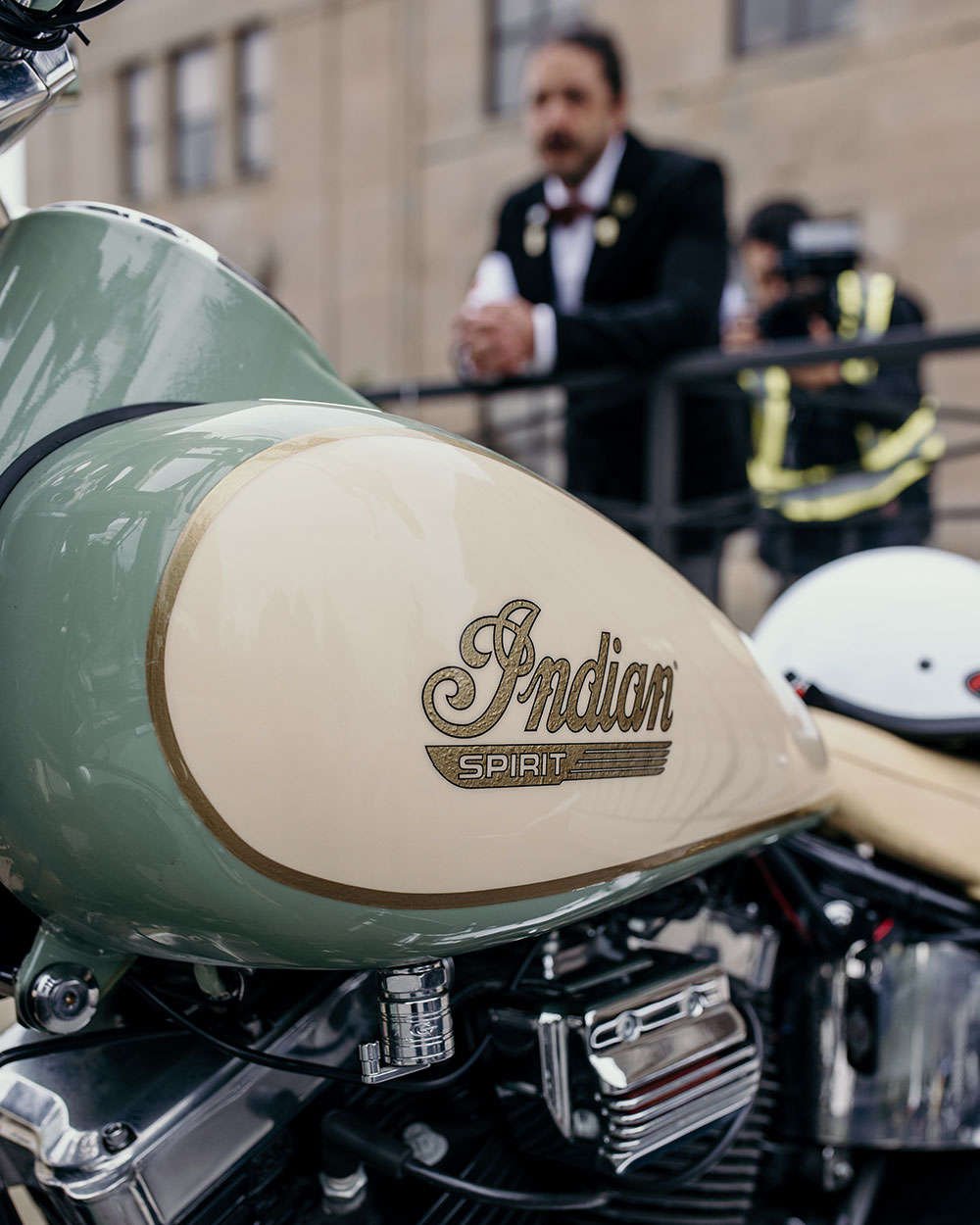 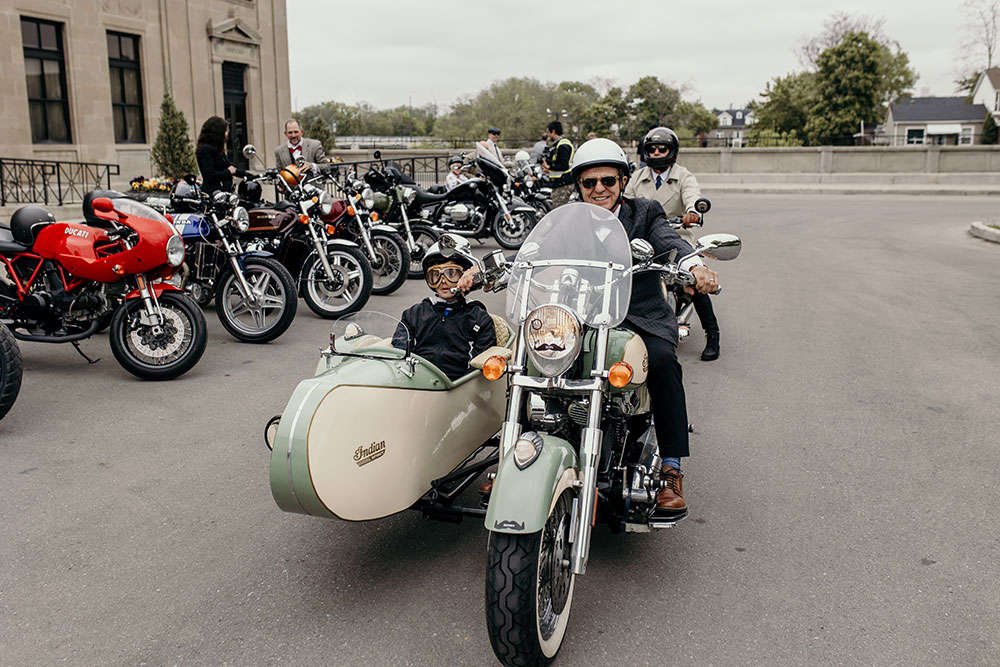 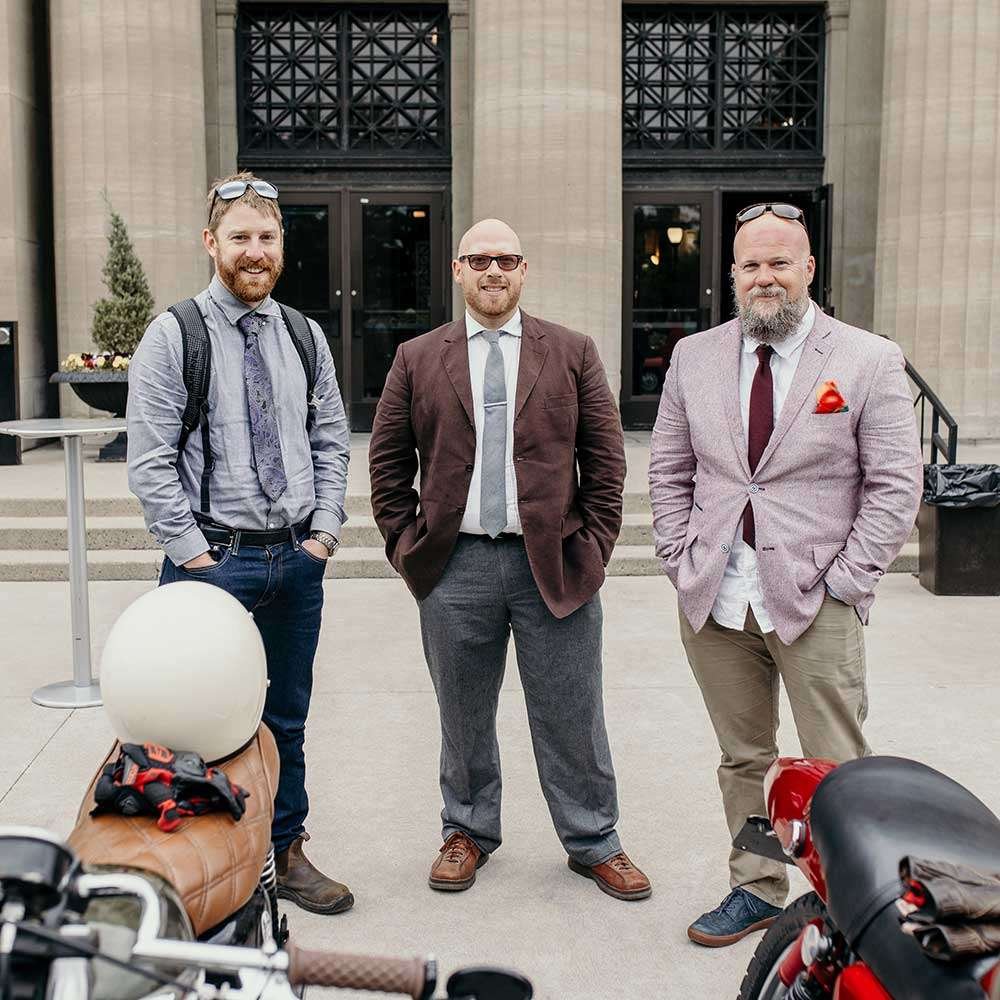 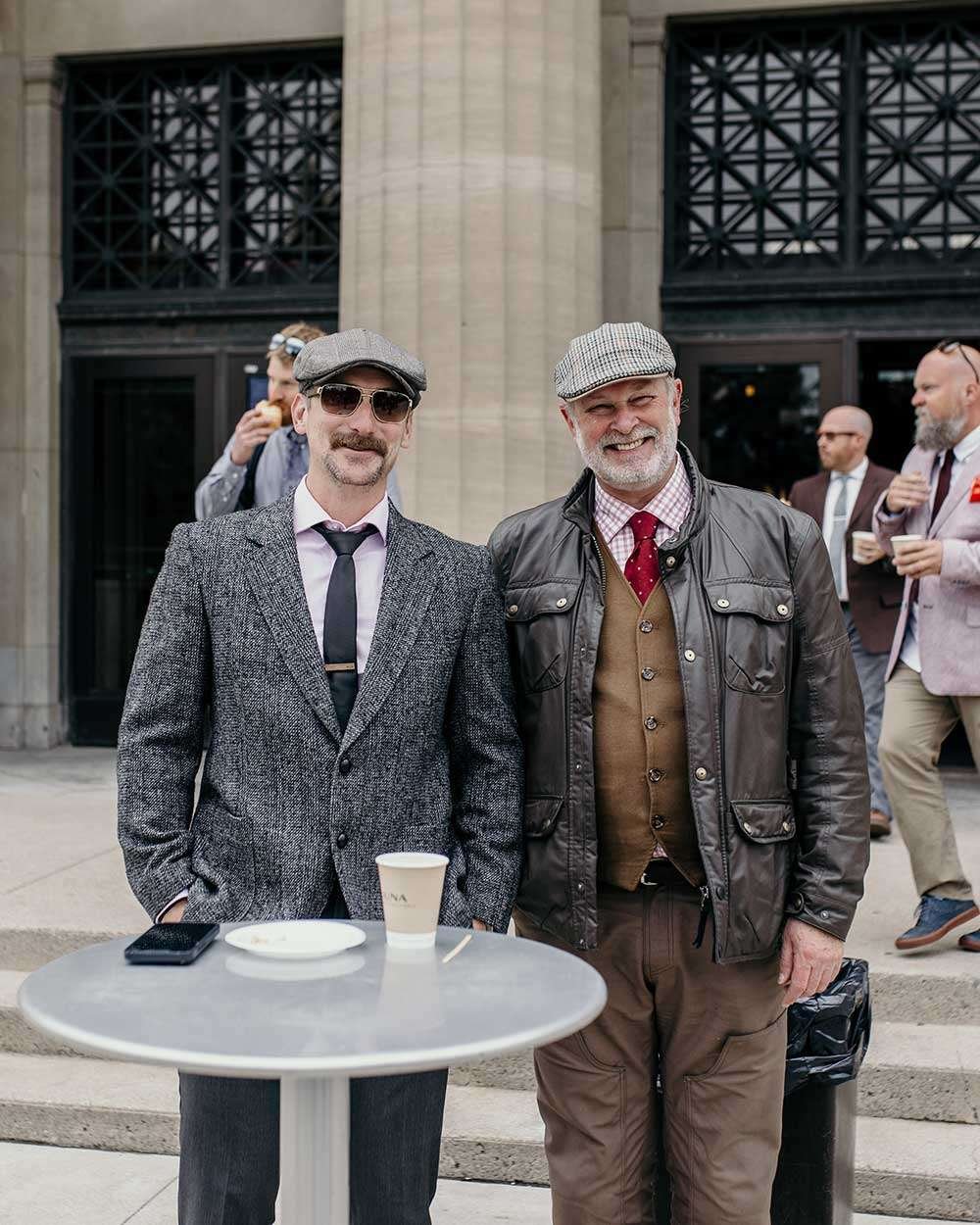 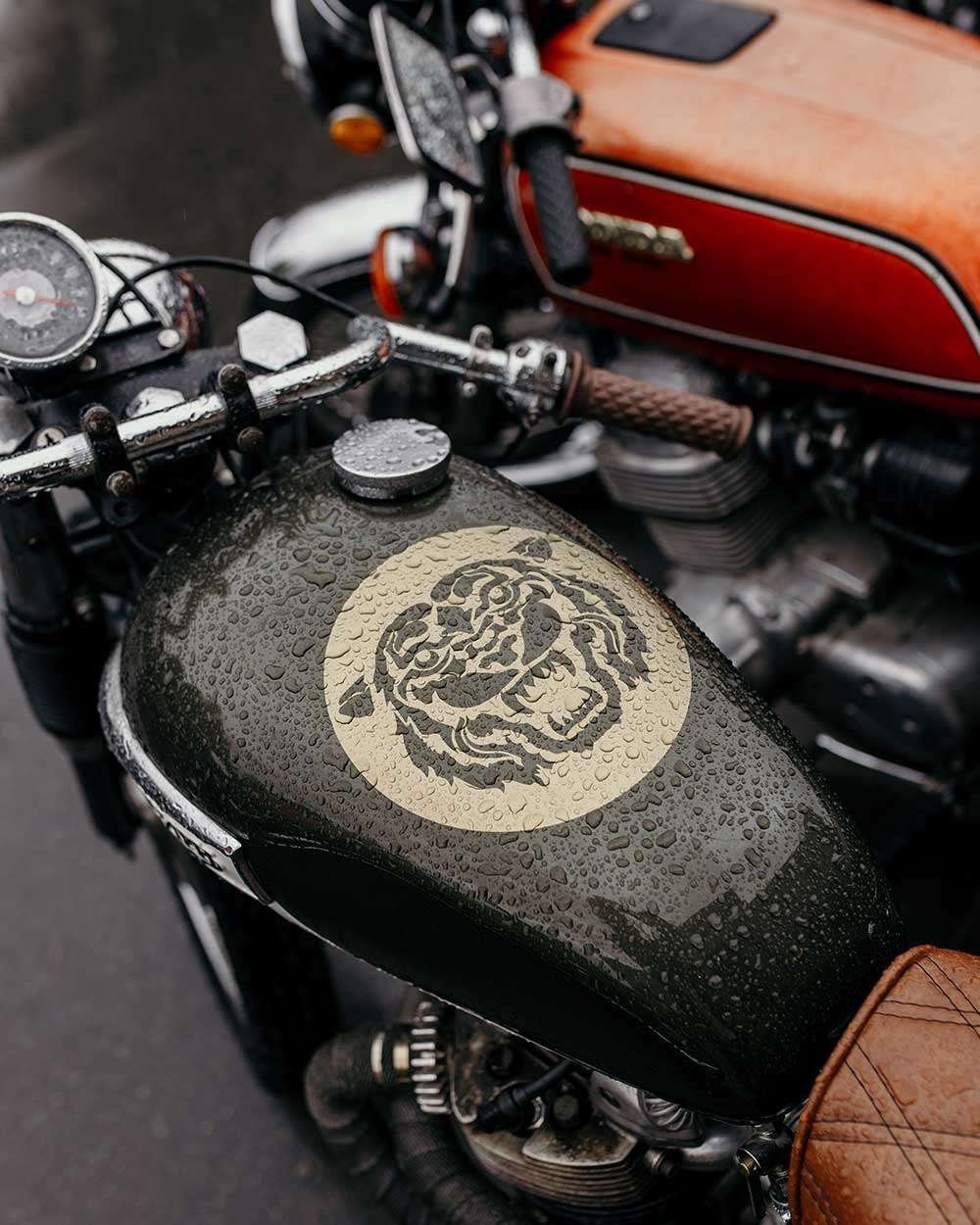 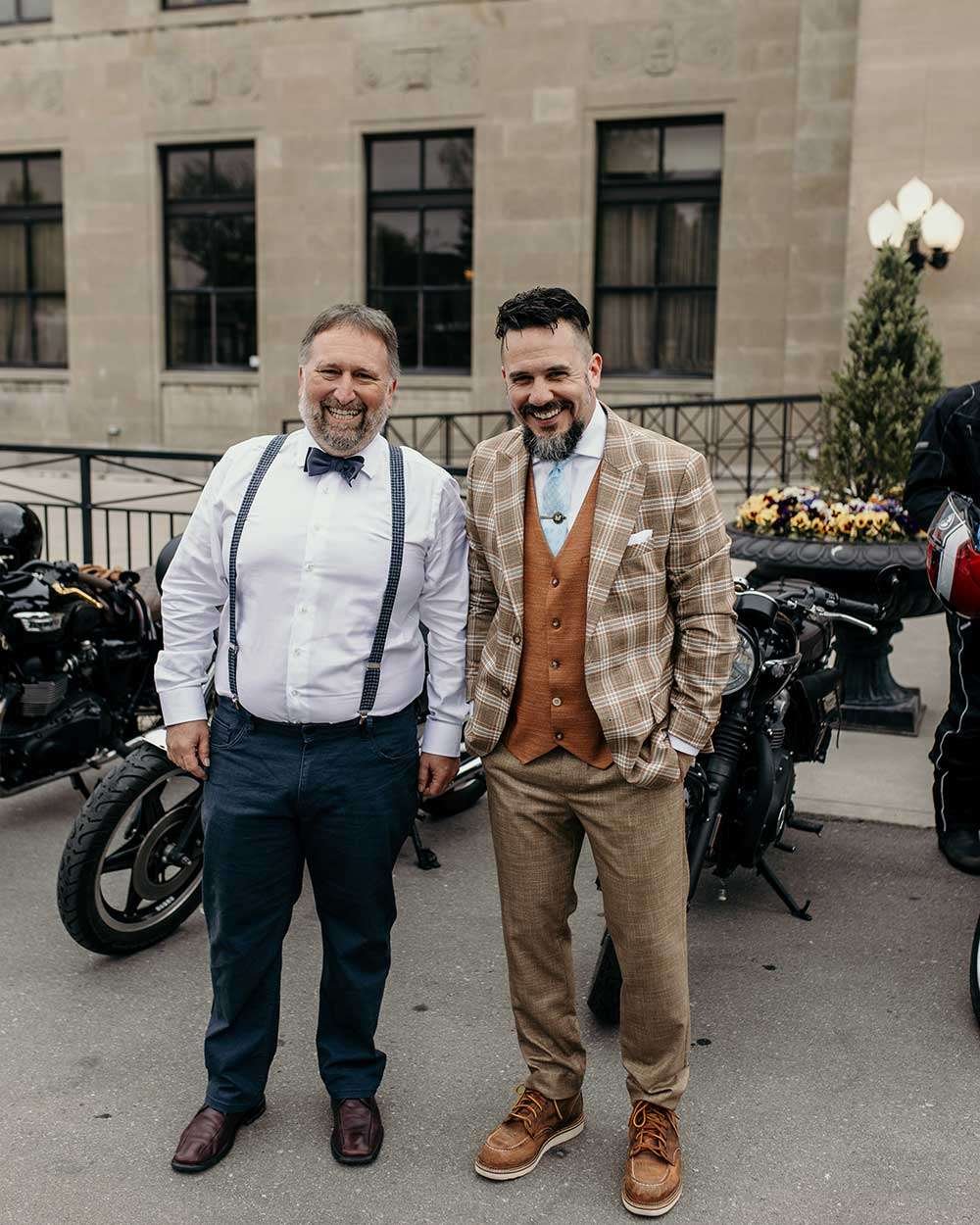 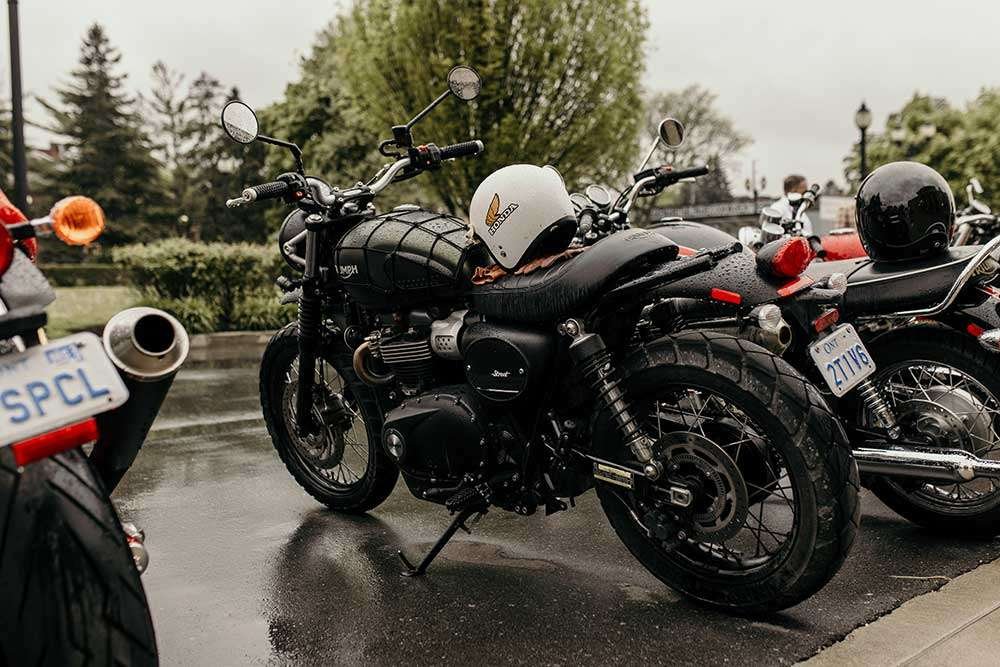 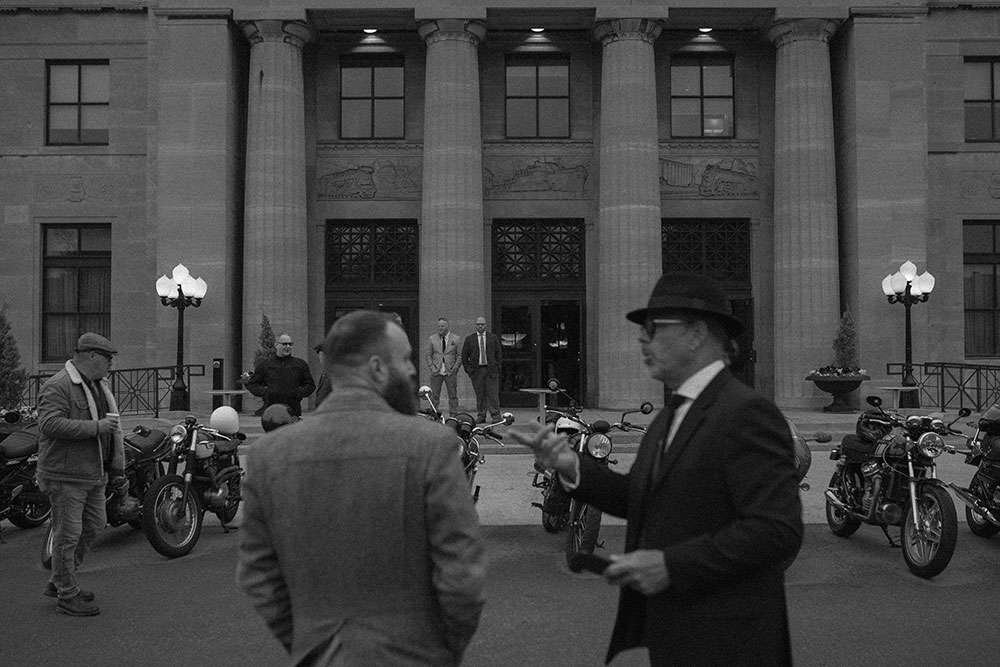 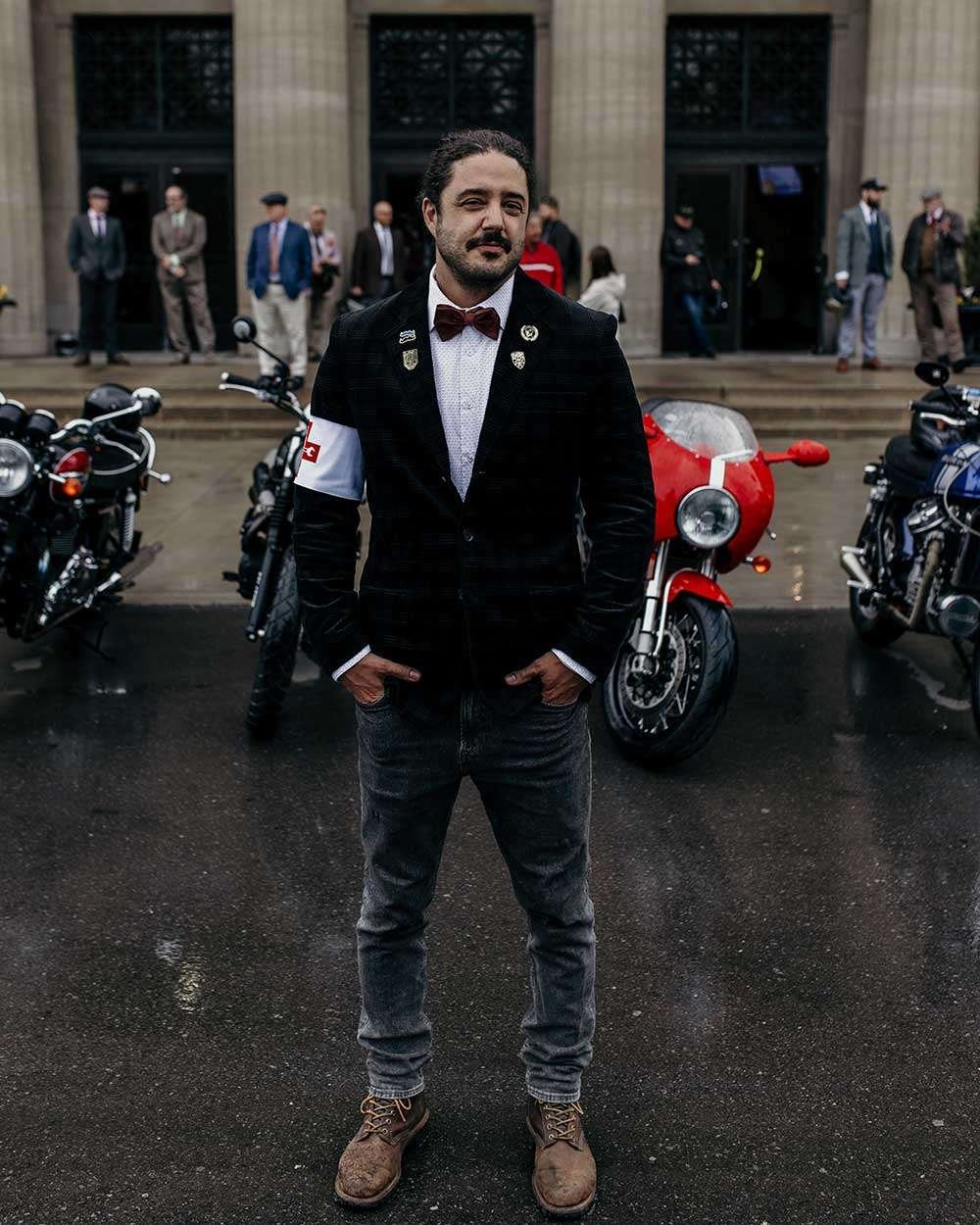 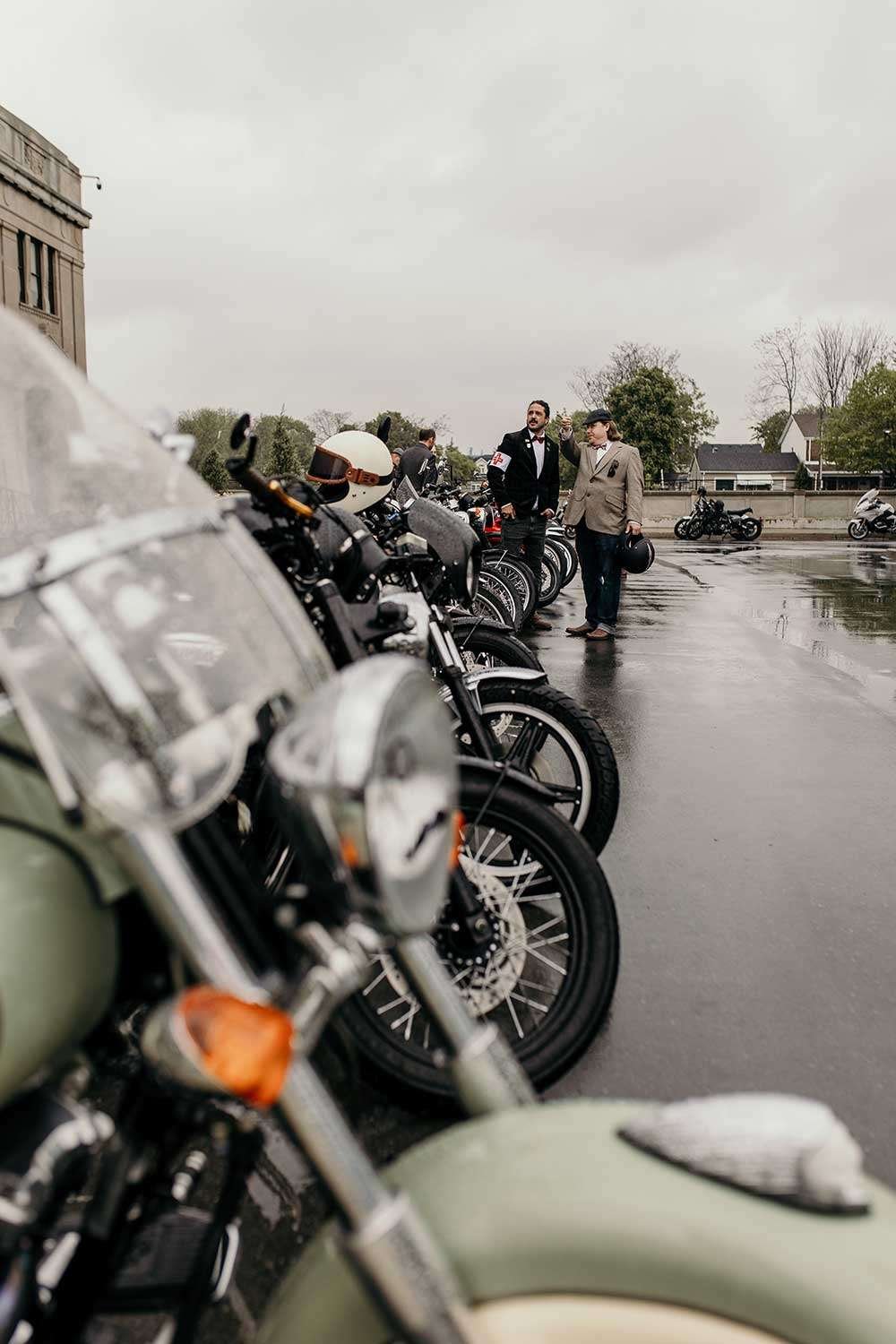 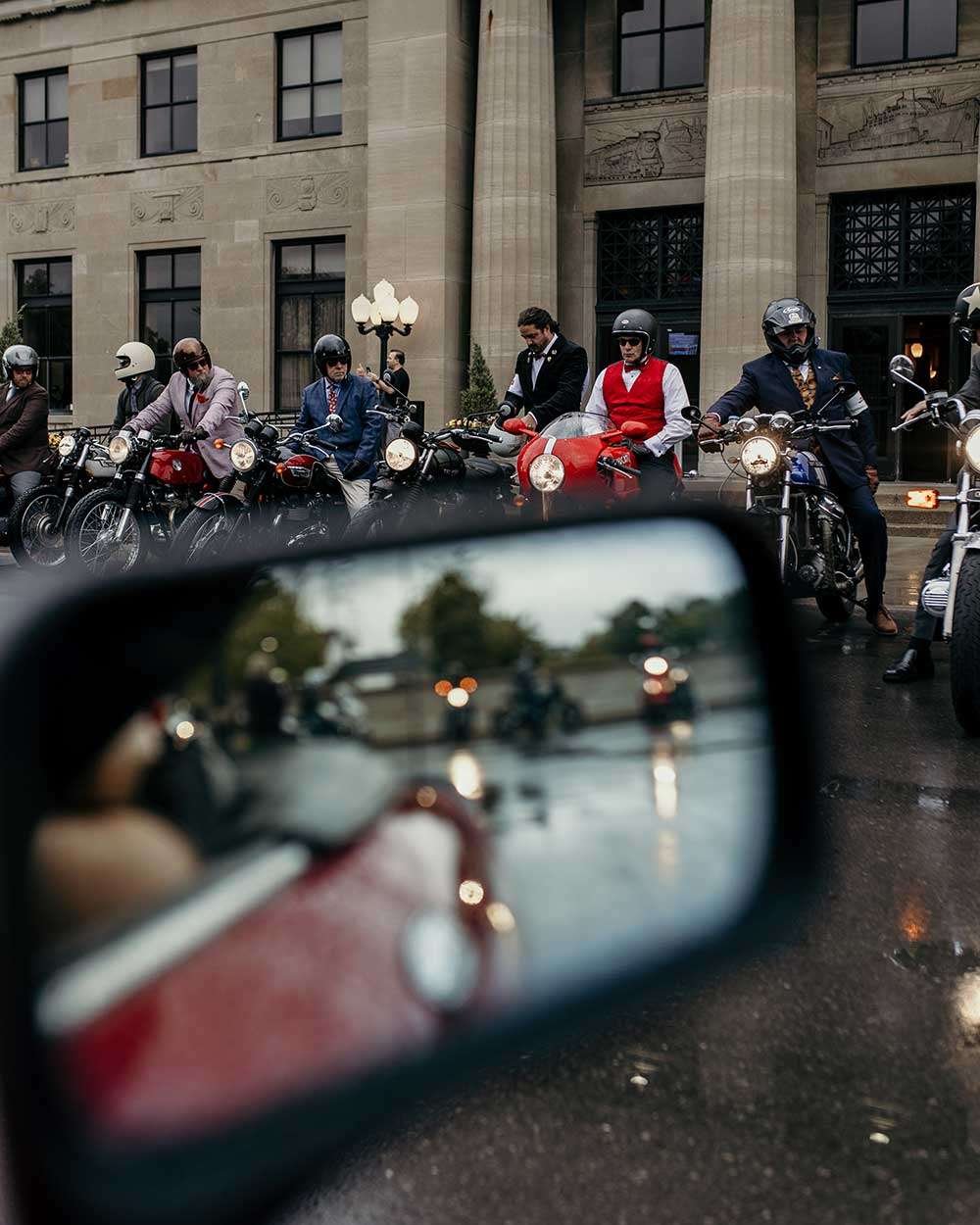 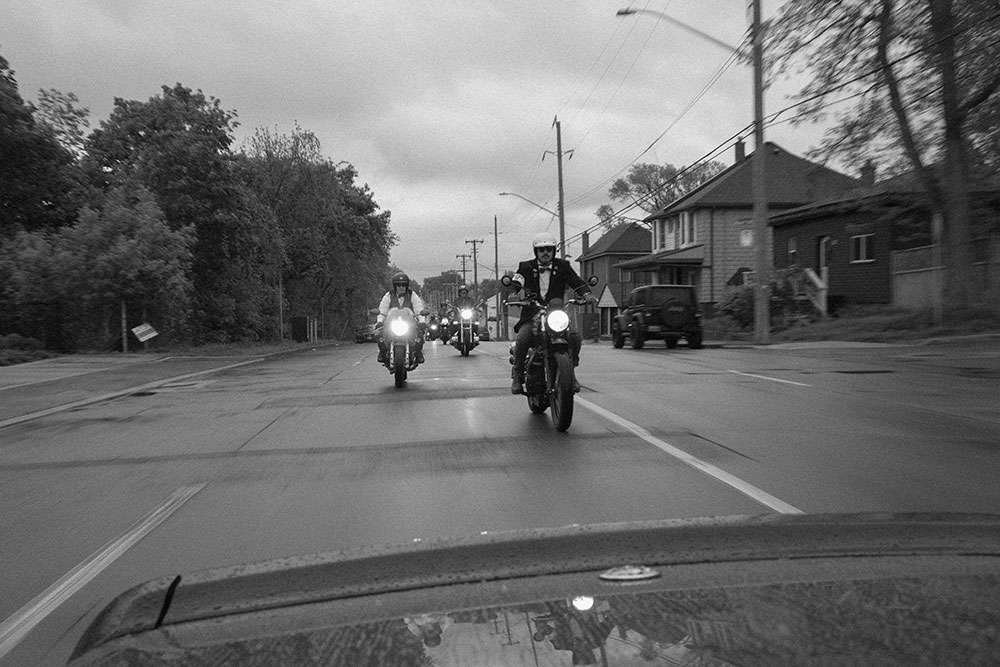 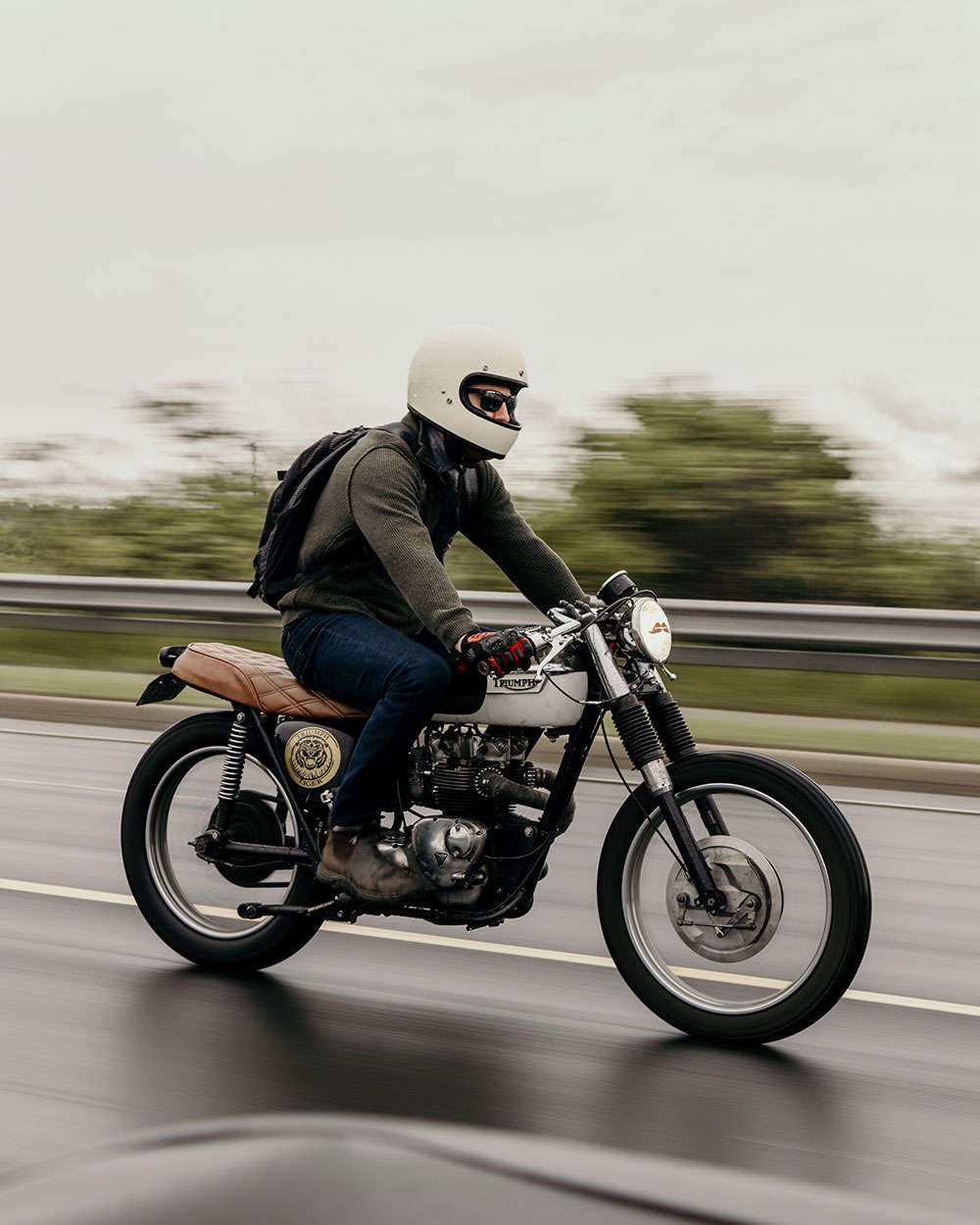 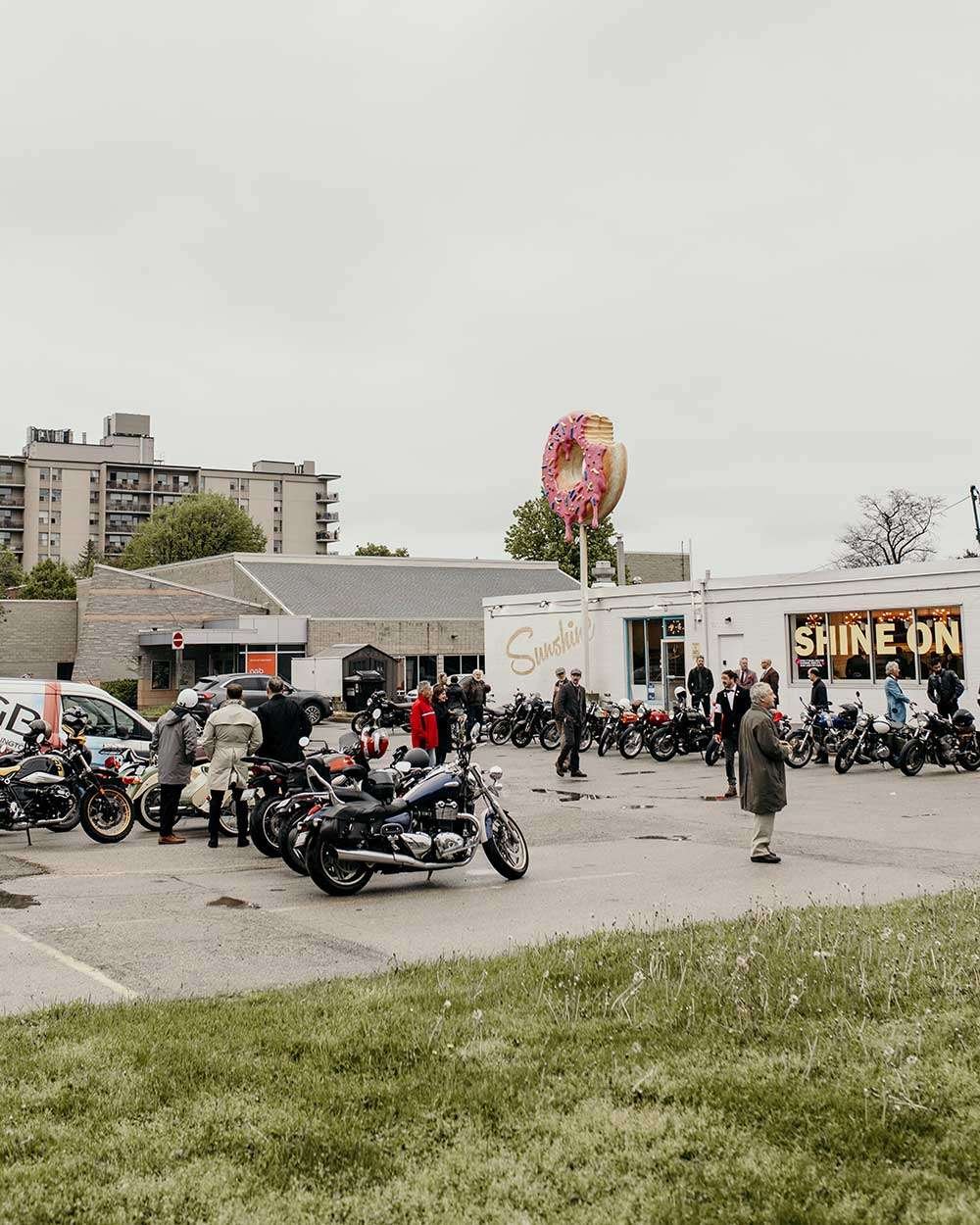 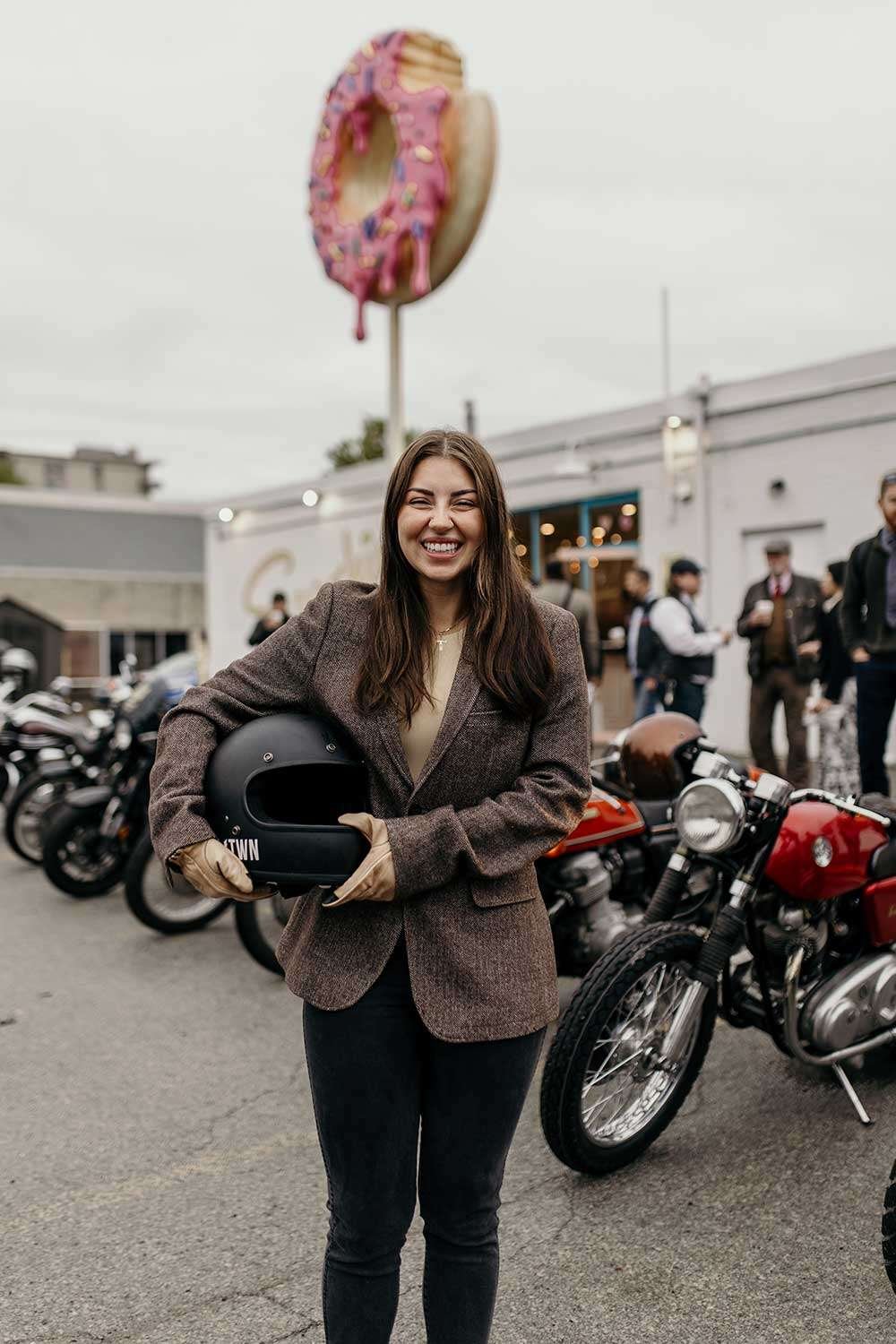 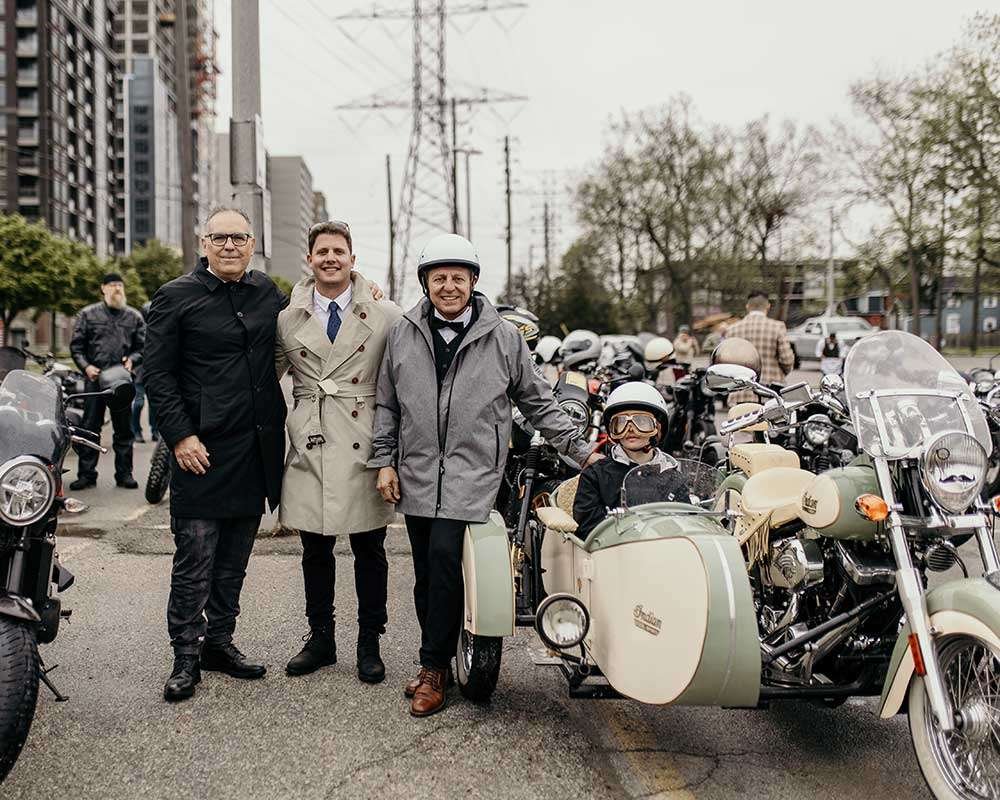 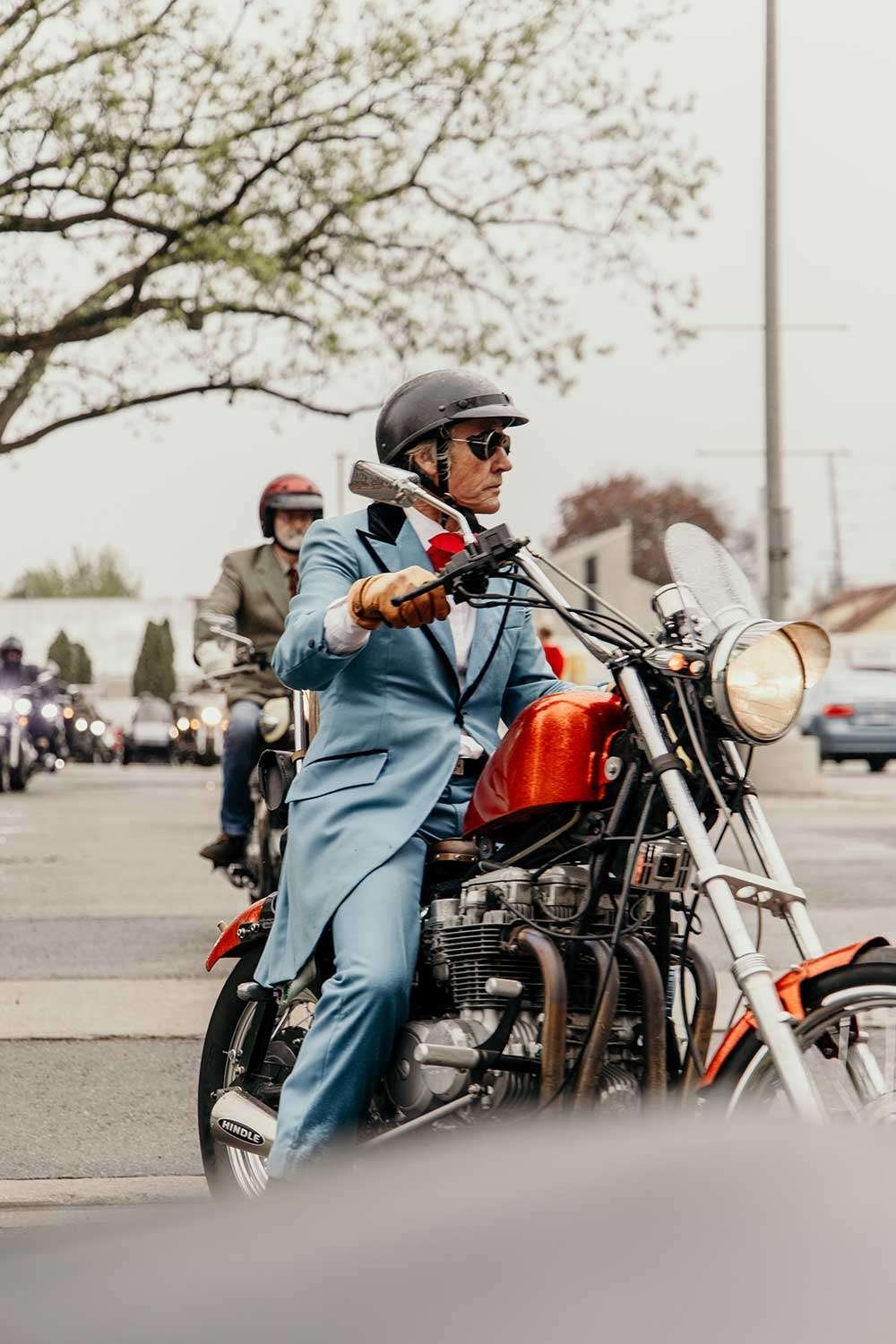 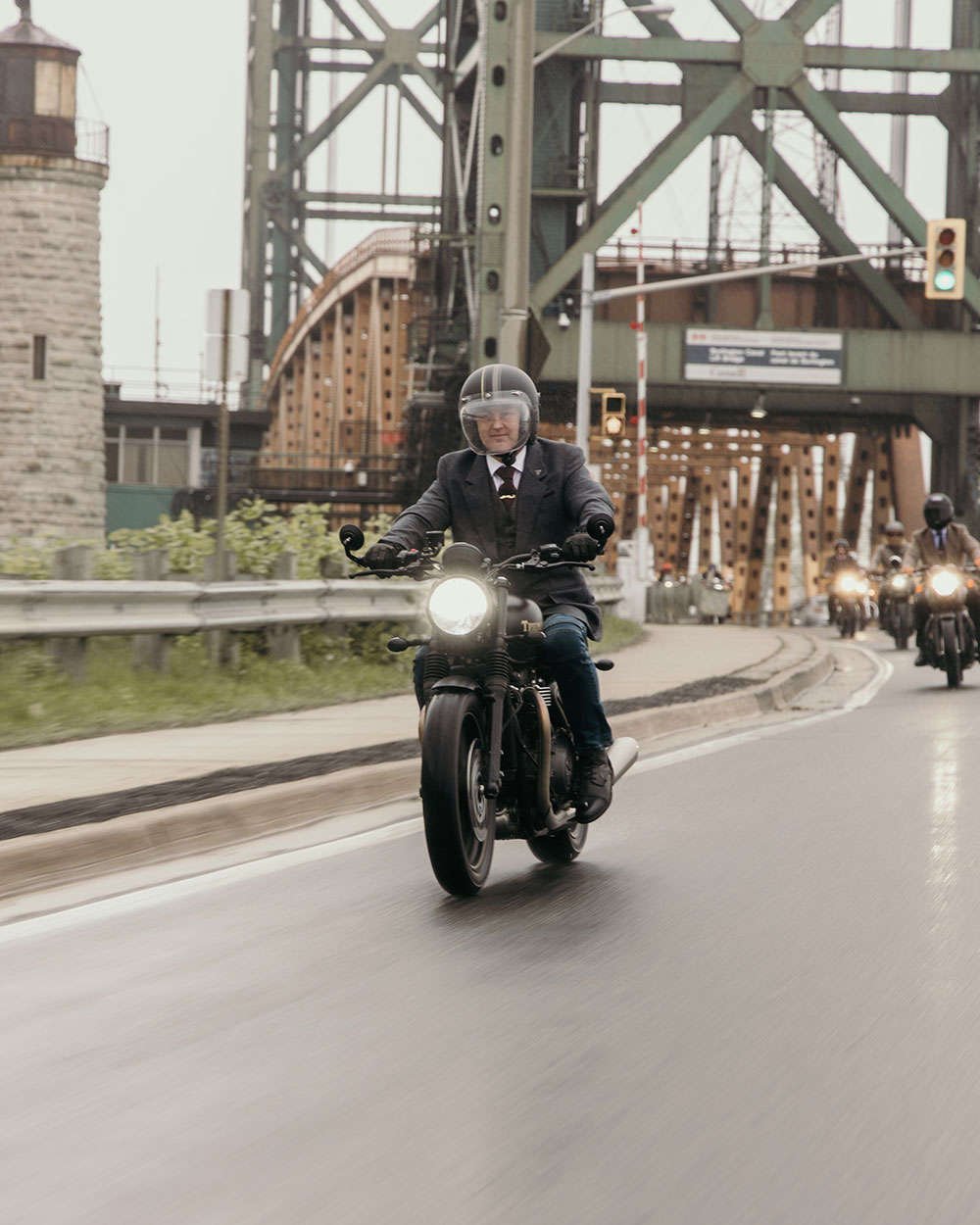